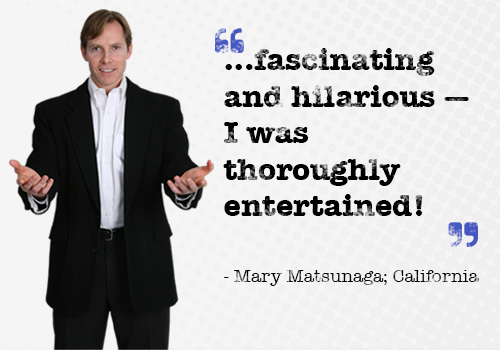 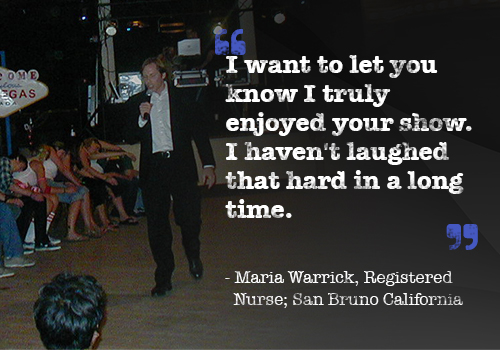 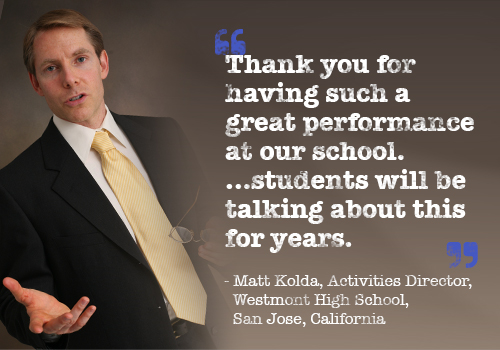 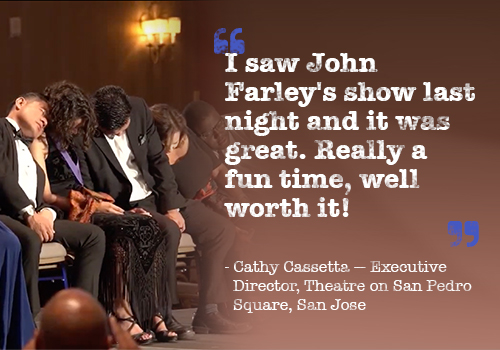 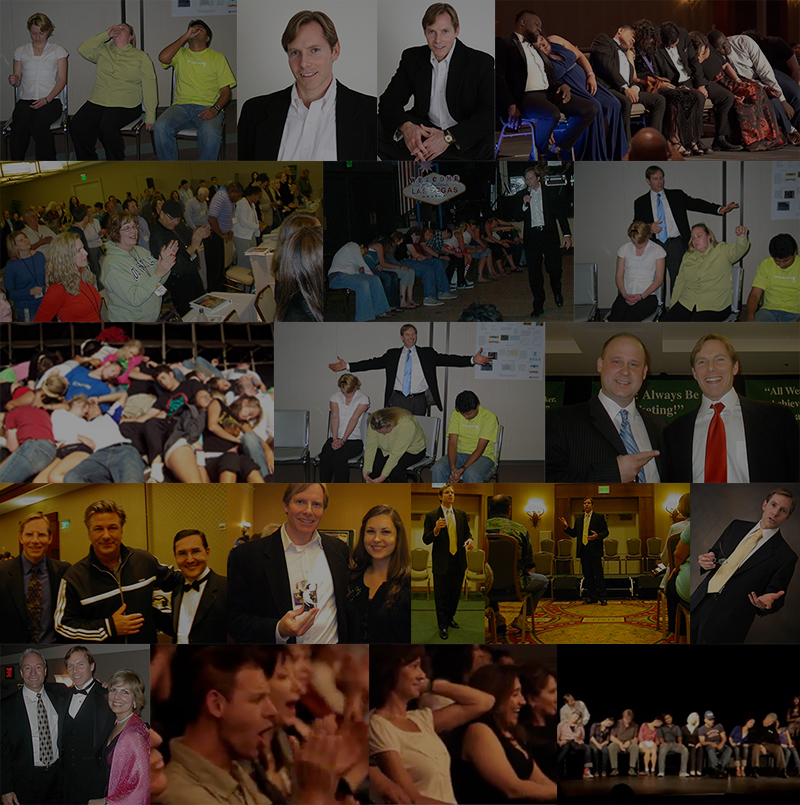 John Farley is an optimal performance expert. His ability to connect with youth to inspire change is unusual. Students will laugh, learn and leave transformed for the better. 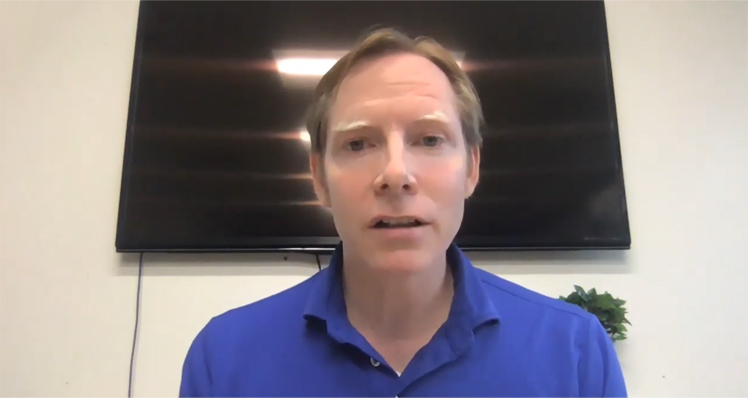 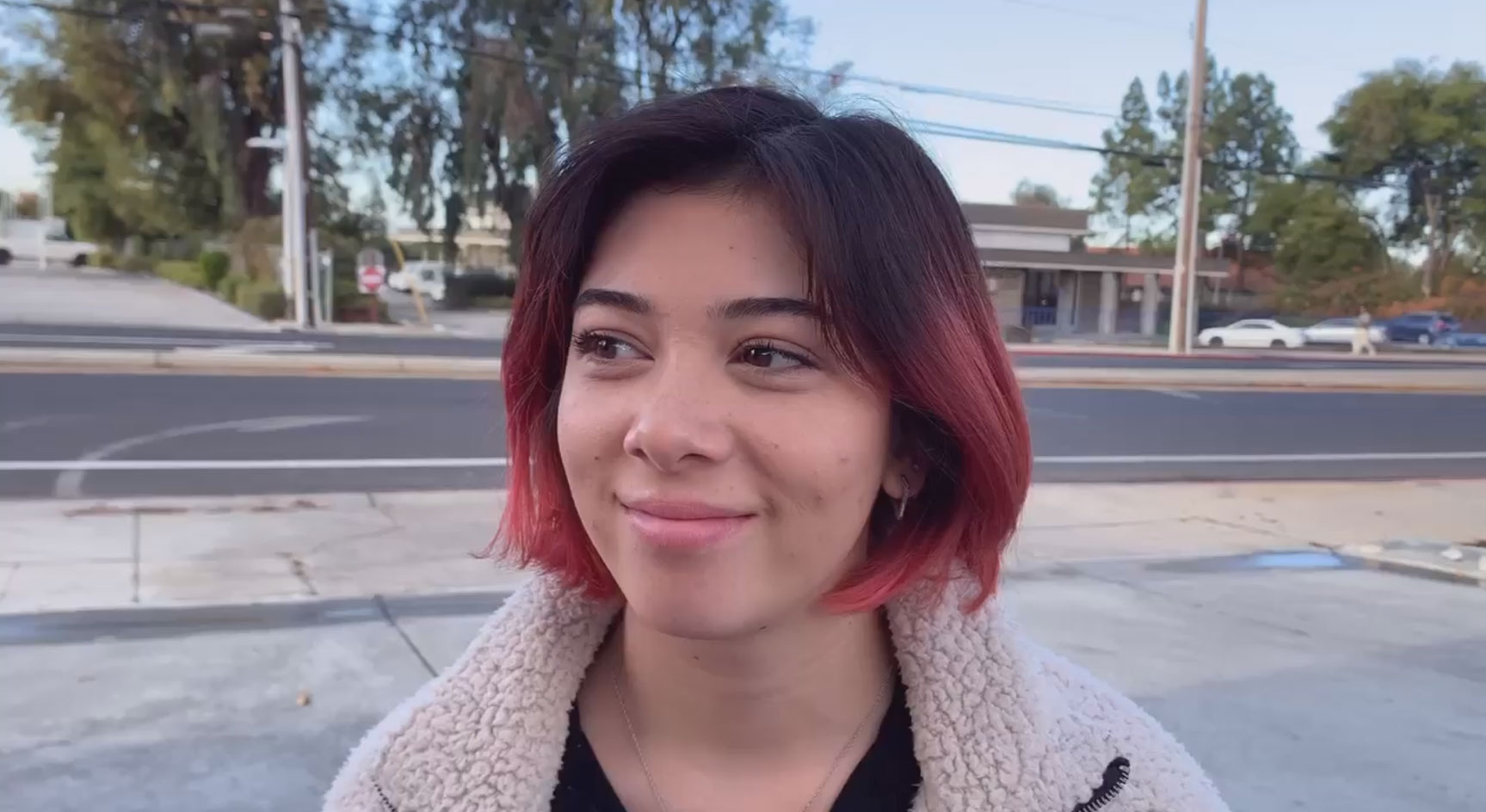 John’s All New Presentation for Your Audience 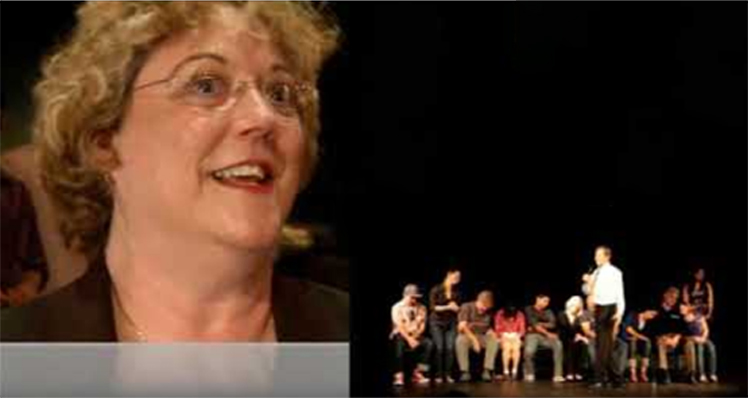 “I wanted to let you know how much my friends and I loved your show.”

“Entertaining, hilarious, and fun, John Farley's Mesmerized was a wonderful evening of laughter for all.”

“…Would love to see another one…Keep me posted on the next one, I've got several friends interested.”

“I found MesmeriZzzed to be both fascinating & hilarious - I was thoroughly entertained.”

“Thank you for having such a great performance at our school. We needed a positive incentive for the students to attend school, and we got just that. The kids who were in the show enjoyed it very much. The students who watched were mesmerized. The stories that students told of their experiences will entice graduating classes for years to come. We will be inviting you back next year to start the tradition of a fun day for testing.”

“Just want to let you know that I truly enjoyed your show. I haven’t laughed that hard in a long time. I am so glad [my friend] twisted my arm into going….”

“I saw John Farley's show last night and it was great. Really a fun time! Well worth it.”

What is Optimal Performance? Leading sports psychologist, Dr. Robert Nideffer, has referred optimal performance as those relatively infrequent times when individuals feel totally immersed in the performance. They are “in the moment” performing at an automatic level, without need for conscious thought or direction. They feel totally in control, totally focused on the task, extremely confident, with a total loss of self-consciousness, and their perception of the passage of time is altered either losing all awareness of time, or feeling as if things are happening in slow motion (Williams & Krane, 2000).

Call John directly to book him for your event! 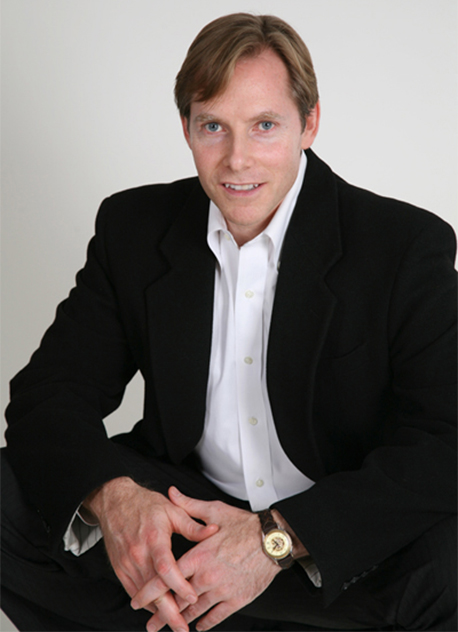 Speaker, author, motivational hypnotist and trained sports psychology counselor and nationally known wellness expert — John has studied the secrets of top performers in sports, sales, business and performing arts — and has used them himself to achieve.

In his highly entertaining keynotes, he demonstrates how top performers achieve amazing results through the science of advanced visualization — and how you can use the same scientific psy-chological principles in your business and personal life.

John has given hundreds of presentations on motivation, improving performance as well as pres-entations to corporations, schools, colleges and the general public. He is an award winning speaker appearing on national television, ABC, NBC, PBS and the 6-Second Abs worldwide infomercial(!) and many radio shows.